Or login with email

100 years of guarding the Black Sea for military sailors

The military sailors celebrate on Friday, May 15, the fulfillment of a century of traditions at the 56 Frigate Flotilla and the 256 Helicopters Group, structures that continue the missions of the Counter-Pilot Division and the Seaplane Squadron, both established by High Royal Decree no. 2256 of May 15, 1920. 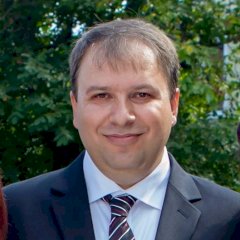 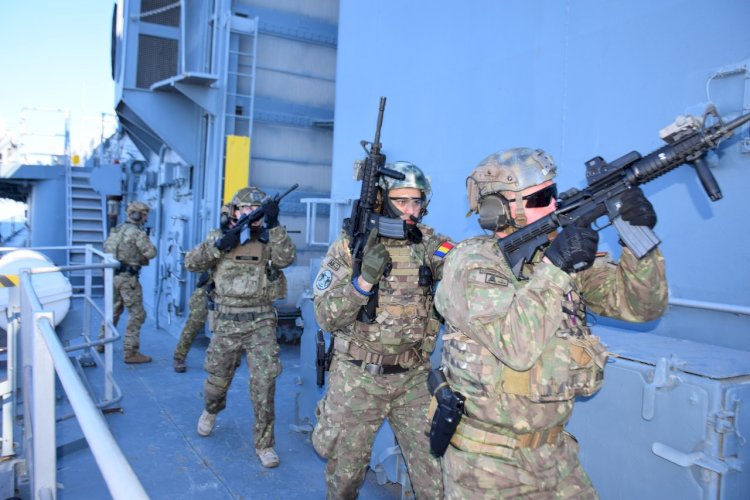 100 YEARS OF GUARDING IN THE BLACK SEA.
DOUBLE ANNIVERSARY IN THE ROMANIAN NAVAL FORCES

The military sailors celebrate on Friday, May 15, the fulfillment of a century of traditions at the 56 Frigate Flotilla and the 256 Helicopters Group, structures that continue the missions of the Counter-Pilot Division and the Seaplane Squadron, both established by High Royal Decree no. 2256 of May 15, 1920.

The 56 Frigate Flotilla is the structure of the Romanian Navy that has the largest naval force put in the service of defending the Romanian coast and national interests on the seas and oceans of the world. The ships and aircraft of the 56th Frigate carried out military actions in many hot maritime areas of the Black Sea, the Mediterranean, the Red Sea, the Atlantic Ocean and the Indian Ocean, and the military sailors on board recorded a long series of achievements in the history of Romania. many of these being met for the first time.

Today, the 56th Frigate Flotilla is composed of the frigates "Marasesti", "King Ferdinand" and "Queen Maria", the 256th Helicopter Group and the 130th Logistics Support Ships Division. The frigate "Marasesti" continues the traditions of the former destroyer "Marasesti", which entered the Romanian Royal Navy on July 1, 1920 together with the destroyer "Marasti", and the frigates "King Ferdinand" and "Queen Maria" continue the traditions of the former destroyers that they bore the same name and entered service on September 7, 1930. During World War II, the Destroyer Squadron was known as the "Royal Navy Aces Squadron." The four destroyers were used until April 1961, when they left service. The current frigate "Marasesti" is the largest warship built in Romania and was launched on August 2, 1985, and the frigates "King Ferdinand" and "Queen Maria" entered the Romanian Naval Forces in 2004- 2005.

The 256 Helicopters Group carries on the traditions of the Seaplane Squadron, which was founded on May 15, 1920 and represented the first operational nucleus of the Romanian seaplane, consisting of "Hansa Brandenburg W12" and "UTZI" seaplanes. During that pioneering period of sea aviation, seaplanes were used to research the structure of the sea coast and the direction of sea currents. Five years later, on the occasion of the Romanian Navy Day, in August 1925, the first flight was executed with a 100% Romanian seaplane, which was designed by engineer Radu Stoika and was built in the workshops of the Transport Company from Constanța. Between 1920 and 1960, the Seaplane Squadron was developed, consolidated and reorganized several times, bearing different names. The apogee of Romanian sea aviation was reached during the Second World War, but after 1944 the sea aviation missions were reduced and this structure was gradually diminished, until it was abolished in April 1960. After four and a half decades , in 2005, the Helicopter Group was established, consisting of three IAR 330 Puma Naval aircraft, being subordinated to the 56th Frigate Flotilla.

On the occasion of the 100th anniversary of beautiful and rich traditions, the Chief of Staff of the Naval Forces, Vice Admiral Alexandru Mîrșu, sends to the entire personnel carrying out their professional activity in the 56 Frigates Flotilla and the 256 Helicopters Group, as well as to the military personnel, in reserve or in retirement, which has contributed, over time, to the achievement of the objectives of these two structures, a lot of health, manpower and the traditional seafaring wish "Good luck!" Happy Birthday!

The first way to save trees and prolong their life

Romulus and Remus are together again!

More and more streets in the Palazu Mare neighborhood are...

The first way to save trees and prolong their life 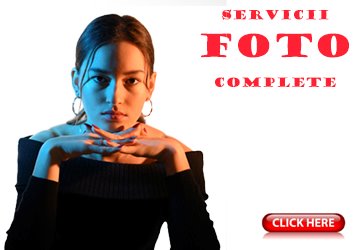 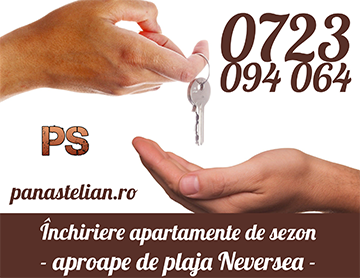 The children and grandchildren of political prisoners who...

Moments full of emotion at the Casino in Constanța! Some of the children and grandchildren...

The teaspoon of sharing is not criminal

On May 14, 2020, the Prosecutor's Office attached to the Constanța Court of Appeal...

CT BIKE, a safe option for our travels!

For this period, when we must continue to be careful, we can confidently use the...

Over 100 hotels on the coast are waiting for tourists

More than 100 hotels on the coast are waiting for tourists after June 1, when the...

In Constanța, abandoned dogs are adopted, not euthanized

Starting today, access to cemeteries is allowed, in compliance with the rules of...

More and more streets in the Palazu Mare neighborhood are...

New asphalt and modern curbs have changed the look of the residential area by creating... 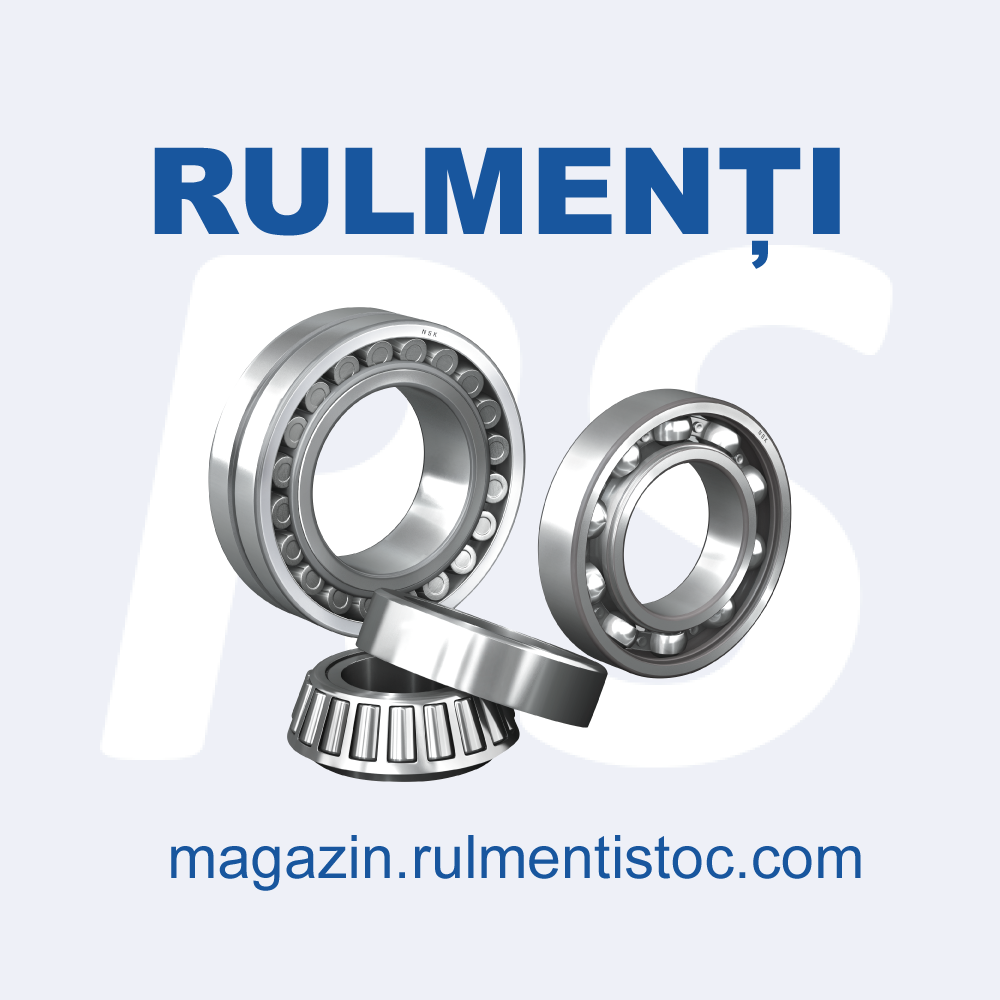